Anna Barashkova is back from the field trip in the mountains of eastern Kazakhstan, where she and her team checked camera-traps.

This one to the right on a morning stroll is not the only one photographed.

The little cameras in the map below indicate the places where the cats passed the camera traps.

Matthias Fiechter of the Snow Leopard Trust sent this photo and wrote:

Our Kyrgyzstan program director Kuban Jumabai just shared three photos of Pallas' Cats with us. They were taken this spring in the Sarychat-Ertash Nature Reserve and are apparently the first ever photos of wild Pallas' cats from Kyrgyzstan. 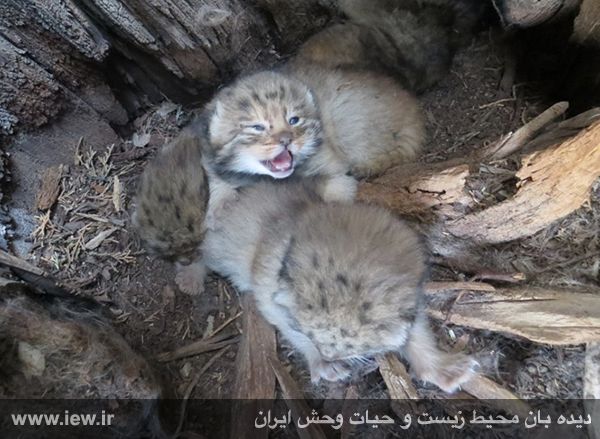 In cooperation with the National Trust for Nature Conservation, the SLC has been carrying out a snow leopard monitoring program in the Annapurna Conservation Area since 2012. During three capture events in the Manang region of this protected area, we obtained 14 camera trap pictures of Pallas' cats. In December 2012, six photos were taken near Angumi Lapche at an altitude of 4650 m and two photos near Praken at an altitude of 4200 m. The remote camera in Angumi Lapche revealed six more images in December 2013.

Photo by courtesy of the Snow Leopard Conservancy. 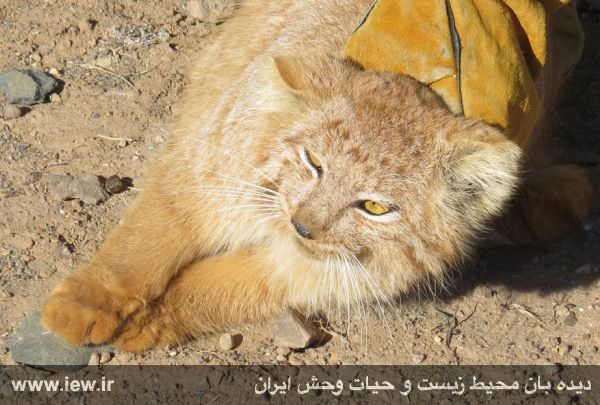 Another Pallas' Cat has been observed in eastern Iran a few days ago: this time in the Khorasan Razavi Province near the city of Khaf, on the border of the Sedeh No-hunting Area. The cat was captured by DoE rangers and released a few hours later in the same location. The male cat weighed 3.7 kg.

This location is in a landscape I couldn't imagine harbouring manuls. Its quite dry there!

On 31 December, Ganga Ram Regmi sent three camera trap photos showing a Pallas' Cat. The cat is moving along a narrow path next to an overhanging rock. Timestamps indicate that the photos were taken on 26 December at 19:52 in the evening. Ganga wrote:

These photos were captured by a camera-trap of Tashi R. Ghale above 4,600 m altitude in the Annapurna Conservation Area, Nepal.

We do not yet have GPS coordinates of the trapping site nor permission of the owner to publish the photos.

In November 2013, Ganga received a small grant from the Mohamed bin Zayed Species Conservation Fund to assess the status of Pallas' Cat in Nepal.